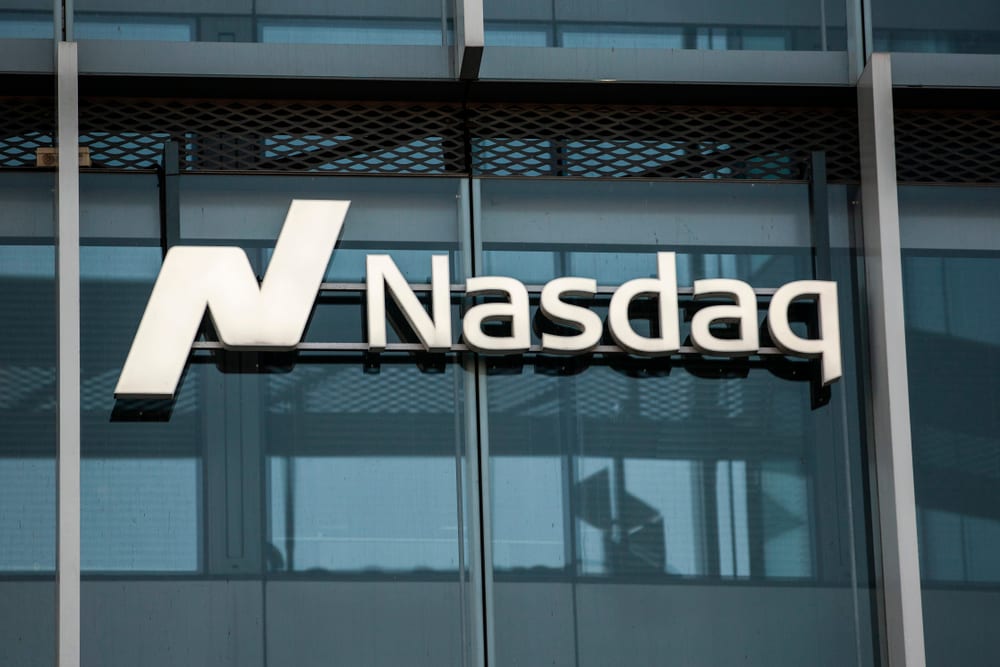 The Nasdaq and S&P 500 have set record highs recently, but the Dow is still about 4% below its February high

Apple Inc rose 2.7% premarket, rising for the second day after its stock split took effect, as a report said the iPhone maker has asked suppliers to make at least 75 million 5G iPhones for later this year.

Investors will keep a close watch on the monthly U.S. jobs report due on Friday amid signs the labour market’s recovery is stalling.

The Nasdaq and S&P 500 have set consecutive new all-time highs recently, but the blue-chip Dow is still about 4% below its February high.

Aiding sentiment, Treasury Secretary Steven Mnuchin said late on Monday the Trump administration and Senate Republicans have been in regular contact over coronavirus relief measures and a new bill will “hopefully” be unveiled next week.

Among stocks, Zoom Video Communications Inc surged 26.4% premarket after the video-conferencing platform raised its annual revenue forecast by more than 30% as it converted more of its huge free user base to paid subscriptions.