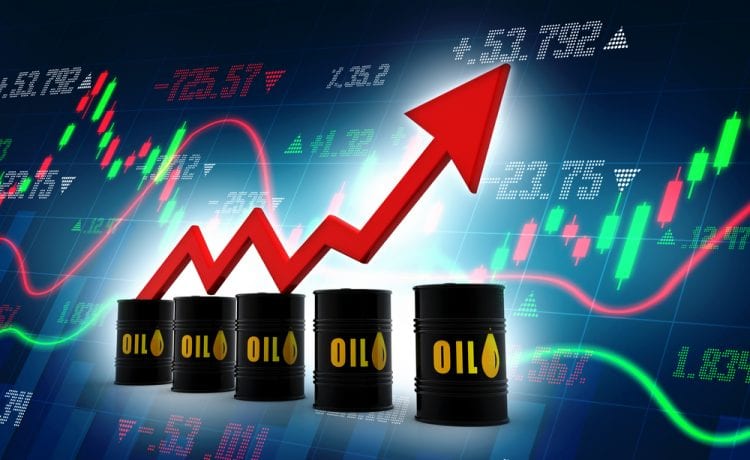 Oil rose to $46 a barrel on Wednesday, gaining for a third day, supported by a report that U.S. crude inventories fell and as surveys showing stronger manufacturing raised hopes of a recovery from the coronavirus pandemic.

Manufacturing surveys around the world showed expanding activity in August, although the outlook remains shaky.

Market players are currently riding a wave of optimism, though it could come crashing down at any moment, said Stephen Brennock of oil broker PVM.

U.S. crude inventories were forecast to fall by 1.9 million barrels.

The U.S. government’s Energy Information Administration issues its official figures at 1430 GMT, which will be scrutinised to see if they confirm the API’s numbers.

The EIA figures “may provide some short-term volatility but are unlikely to provide enough impetus to break oil out of its recent trading ranges,” said Jeffrey Halley, analyst at broker OANDA.

Oil has recovered from historic lows hit in April, when Brent slumped to a 21-year low below $16 and U.S. crude went negative.

A record supply cut by the Organization of the Petroleum Exporting Countries and allies, a grouping known as OPEC+, has helped support prices.

The producers have begun to return some crude to the market as demand partially recovers and OPEC in August raised output by about 1 million barrels per day (bpd), a Reuters survey found on Tuesday.