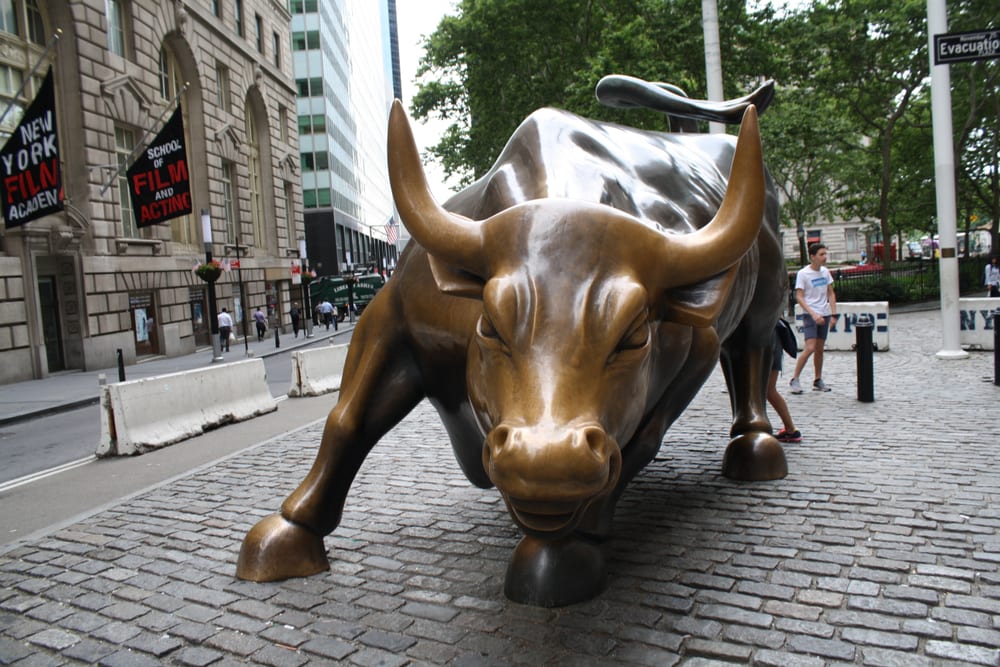 The S&P 500 and Nasdaq finished at fresh records again

Wall Street stocks were in rally mode again Tuesday, while European bourses were mixed after data showed that consumer inflation in the euro area fell in August and manufacturing activity began to soften.

Both the S&P 500 and Nasdaq finished at fresh records again, reflecting what analysts characterize as a “fear of missing out” on future gains as equities drift higher during a low-volume trading period.

Although US unemployment remains elevated and several sectors continue to experience great pain, analysts expect the recovery to lead to strong earnings growth soon in the wake of massive support from Washington.

If, for any reason, the market needs to change that belief, even if it is just a timing change, it will need to reprice, and given the profits are so concentrated, that could be ugly, Silverblatt said in a note.

That marked a steep slowdown from a positive 0.4 percent in July and was even further from the European Central Bank’s official target of close to but just under 2.0 percent.

Monetary policy in the eurozone will need to remain extremely loose for many more years to come, he added.

Meanwhile, a key barometer of economic activity, the PMI purchasing managers’ index, suggested that eurozone industrial growth began to run out of steam in August, economists at Oxford Economics noted.

The PMI index for Germany was revised sharply downwards and the index for France remained in contraction territory, Daniela Ordonez and Nicola Nobile said in an analyst comment.

In Asia earlier, stock prices had been buoyed in part by a survey of Chinese manufacturing that indicated a pick up in activity, offering reassurance that the world’s second biggest economy is recovering from the coronavirus pandemic.

Tesla shares fell 4.7 percent after announcing it would raise up to $5.0 billion with an offering of newly-issued shares. The pullback comes a day after a stock split following the electric car maker’s surge this year.

Please remember that investments of any type may rise or fall and past performance does not guarantee future performance in respect of income or capital growth; you may not get back the amount you invested.
Richard StanleySeptember 2, 2020