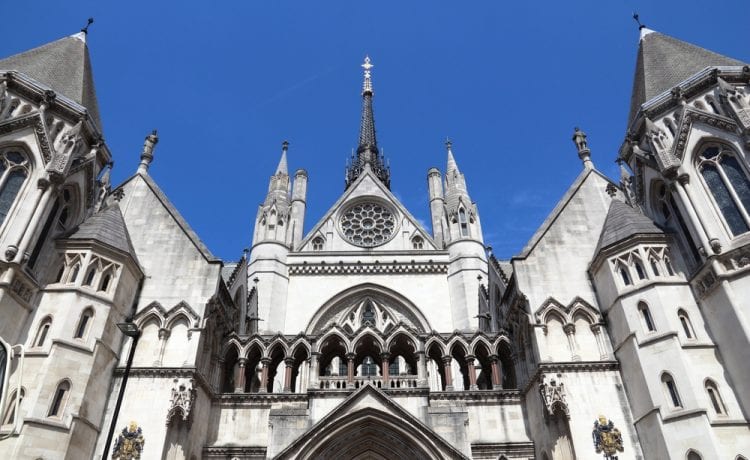 The UK High Court has appointed the Official Receiver as liquidator of the cryptocurrency trading platform, GPay Ltd

The UK Insolvency Service has claimed that GPay is nothing but a “scam” after conducting confidential inquiries.

The UK High Court has appointed the Official Receiver as liquidator of the cryptocurrency trading platform, GPay Ltd.

According to an announcement published by the UK Insolvency Service on June 30, the crypto exchange showed signs of being “nothing but a scam”.

The firm, also known previously as XtraderFX and Cryptopoint, advertised its services online and through social media channels. The Insolvency Service claims that the ads falsely alleged the service was endorsed by entrepreneurs who appeared in an unnamed UK primetime TV show and a high-profile money saving website.

After complaints received by the local authorities, the Insolvency Service proceeded with confidential inquiries into GPay’s activities. These revealed that at least 108 clients claimed to have lost around £1.5 million ($1.84 million) while trading on the platform.

David Hill, a chief investigator for the UK Insolvency Service, commented: GPay persuaded customers to part with substantial sums of money to invest in cryptocurrency trading. This was nothing but a scam as GPay tricked their clients to use their online platform under false pretences and no customer has benefited as their investments have been lost.

The Court also received reports that clients were denied withdrawal requests if they had not actively traded their deposited funds within GPay.

GPay’s case concluded on June 23, 2020 with a petition presented by the Secretary of State for Business, Energy and Industrial Strategy, or BEIS.

Cointelegraph also reported in 2019 that the primary financial regulator of the United Kingdom, the Financial Conduct Authority, or FCA, claimed that crypto investors in the country lost over $34 million due to cryptocurrency and forex scams between 2018 and 2019.

Please remember that investments of any type may rise or fall and past performance does not guarantee future performance in respect of income or capital growth; you may not get back the amount you invested.
Richard StanleyJuly 1, 2020