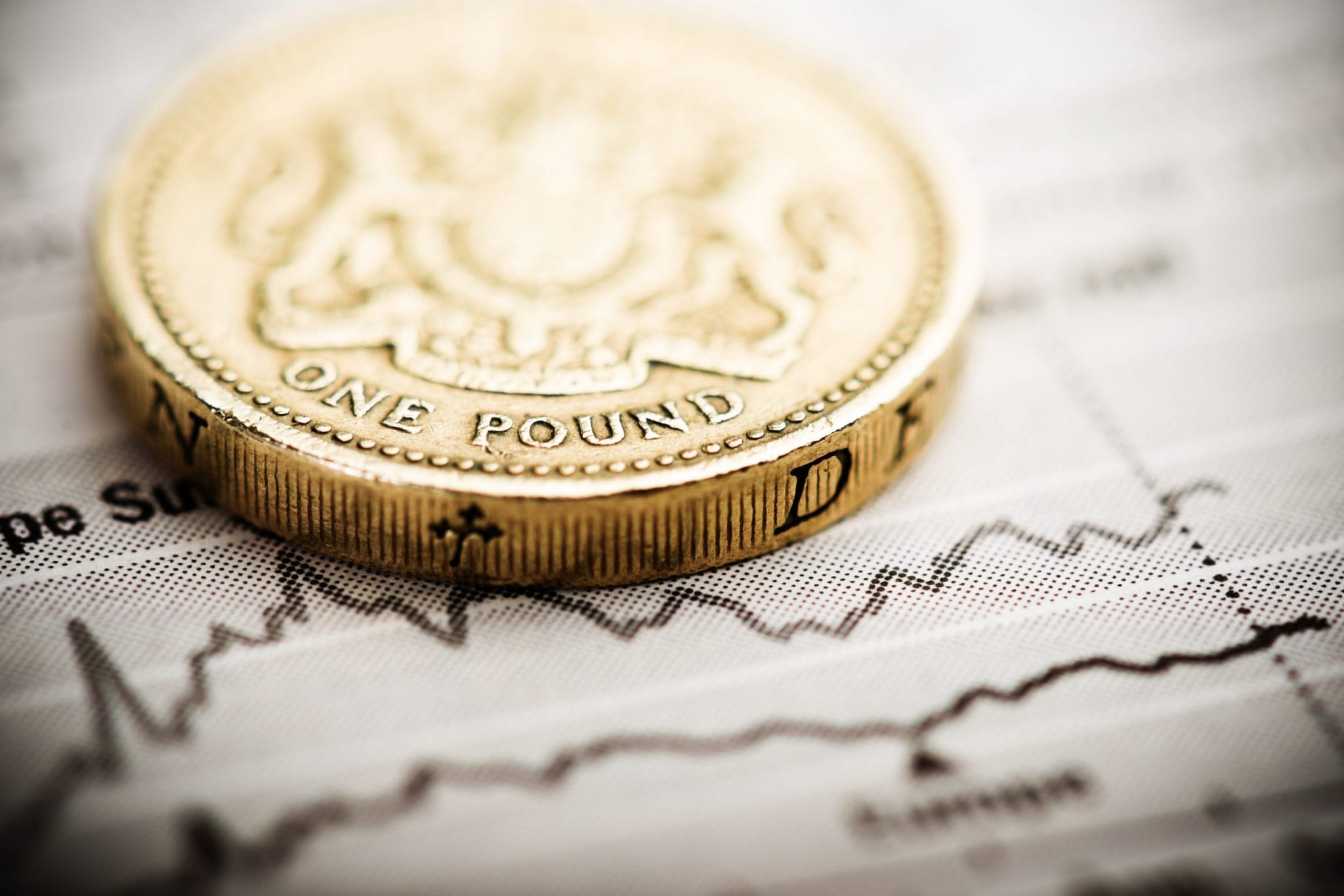 UK savers ploughed cash into their Hargreaves Lansdown accounts in the first four months of the year as they hoped to bag a bargain on the stock market.

The investment platform said it received business worth £4billion between January and April, as existing customers topped up their accounts and 94,000 new clients began using its services.

This was significantly higher than the £2.9billion of new business Hargreaves bagged over the same period last year.

The firm said it had been helped by the market slump in March ‘as existing clients added money to their accounts and new clients joined to take advantage of the opportunity to invest at lower prices’.

One of the founders, Peter Hargreaves, pulled around £100million of his own savings out of the platform.

It came after he sold £550million worth of Hargreaves Lansdown shares in February. Co-founder Stephen Lansdown sold £160million of his shares in April.

Hargreaves saw record dealing volumes over the first four months of 2020, as investors tried to shift their money to the stocks and funds where they saw the most opportunity.

This bumped the platform’s year-to-date revenues up to £448.1million – 13 per cent higher than this time last year.

Shares fell 1.4 per cent yesterday. The stock has risen almost 40 per cent since its recent lows in March but remains down around 20 per cent from the start of the year.

Chief executive Chris Hill said: In these challenging times, it is critical we can support people in managing their investments and savings according to their desired outcomes. Retail investors have a vital role to play in the recovery and I would like to thank all of our clients for their continued support.

Although the market movement helped boost Hargreaves’ revenues, it was less helpful for most savers on the firm’s platform.

The value of the savings which Hargreaves looks after for its 1.4m customers slid by £12.4billion in the four months to April, to £96.7billion, as their investments tumbled due to coronavirus fears.

At its lowest point, on March 23, the FTSE All Share index of Britain’s listed companies was down 34 per cent since the rout began on February 23.

It has since recovered around 16 per cent, but growing caution among investors around the ending of the lockdown and fears of a second wave in coronavirus infections are weighing on markets once again.

Neil Wilson, chief market analyst at Markets.com, said: As we near the end of earnings season, the recent gains look like over exuberance.