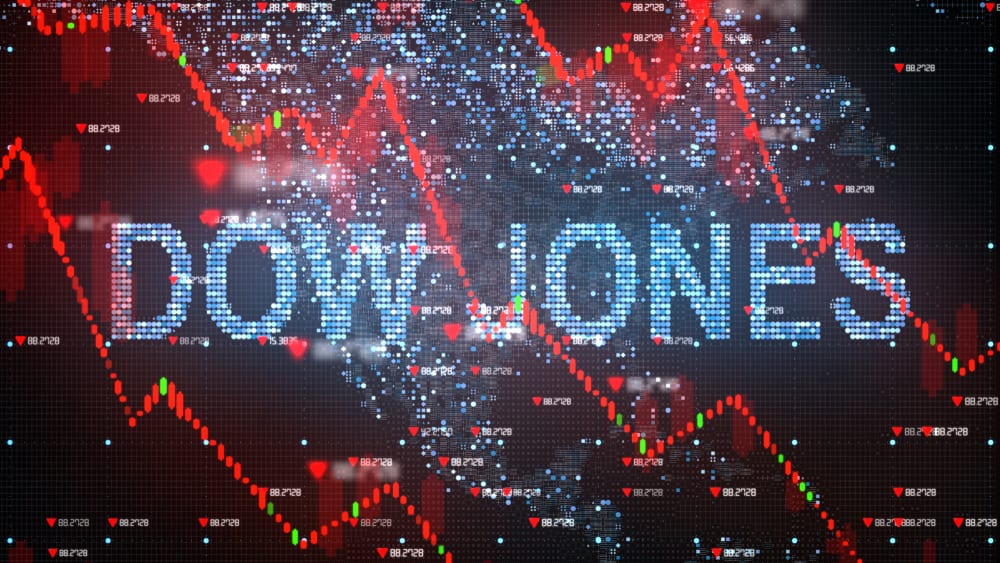 The Dow joined the S&P in the black, while tech shares held the Nasdaq in negative territory

The S&P edged higher on Thursday as investors weighed the prospect of additional stimulus and states reopening for business against bellicose remarks from President Donald Trump about U.S.-China trade negotiations and dire warnings from a whistleblower about the U.S. response to the coronavirus pandemic.

The Dow joined the S&P in the black, while tech shares held the Nasdaq in negative territory.

The Wisconsin Supreme Court struck down the governor’s lockdown orders, fuelling hopes that mandated restrictions could be lifted sooner rather than later.

But an ousted health official testified before a U.S. House of Representatives panel that the United States could face “the darkest winter” if its response to the pandemic failed to improve.

Comments by Trump late Wednesday blamed China for the coronavirus outbreak and revived trade war fears, even as mandated lockdowns continue to damage the economy.

That damage was in evidence in a report from the U.S. Labor Department, which showed just under 3 million new jobless claims last week, pushing the seven-week tally well over 36 million.

Going forward, we’re looking at how quickly jobs are going to come back to the economy, said Charlie Ripley, senior market strategist for Allianz Investment Management in Minneapolis. And we’re not going to get a clear picture of that until we see where consumer demand is at.

A White House spokeswoman said President Trump is open to another possible stimulus bill, which could further support economic recovery.

Economic and fiscal stimulus is keeping buyers in the market, said Edward Moya, senior market analyst at OANDA in New York wrote in a research note.

In a research note, Moya wrote “The economic outlook will remain uncertain until a vaccine is in place, but a complete selloff is unlikely when trillions of dollars keep getting put into the economy.”

Of the 11 major sectors in the S&P 500, seven were higher, led by financial and energy stocks.

First-quarter earnings season is on the final stretch, with 451 of the companies in the S&P 500 having reported. Of those, 66.7% have beaten consensus, according to Refinitiv data.

In aggregate, earnings for the first three months of the year are seen falling by 12.1% from the year-ago quarter, a stark reversal from the 6.3% annual growth seen on Jan. 1.

Cisco Systems Inc rose 4.2% after its earnings beat, driven by a jump in demand for its work-from-home networking equipment.

Declining issues outnumbered advancing ones on the NYSE by a 1.61-to-1 ratio; on Nasdaq, a 2.01-to-1 ratio favoured decliners.