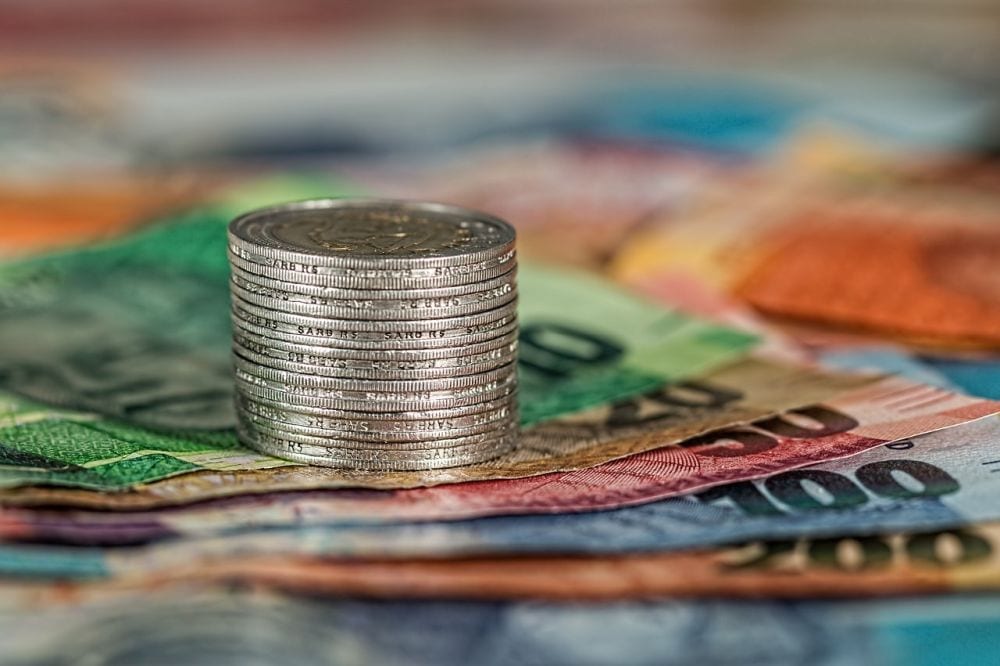 A total of £1.4 billion was invested by VCs into UK startups across 200 deals in Q3 (July – September 2018). This was up £9 million on £1.31 billion raised in the same quarter last year according to Venture Pulse Q3 2018, a quarterly report on global trends published by KPMG Enterprise. This compares to £634 million invested in Germany over 73 deals and £344 million of VC investment into France over 37 deals in Q3 2018.

Two of the top ten European deals that closed in Q3 were UK based. London based biotech Orchard Therapeutics’ £111 million series C fundraise will be used to develop its most advanced clinical programs, which aim to treat rare inherited metabolic and immune system diseases. Meanwhile the £65 million series B fundraise by Cambridge based drug developer Artios will be key to getting its cancer treatment drug Pol-theta to the cusp of a Phase II trial.

Commenting on the findings, Patrick Imbach, head of KPMG’s innovative startup practice said that in what is considered a traditionally slow period for investment and with the added uncertainty created by Brexit, the UK has continued to attract VC investors to its thriving startup and scaleup sector. It is reassuring to see that concerns about Brexit have had little impact on the appetite for good quality UK enterprises, with amount of VC investment up on the same quarter a year ago.

Patrick said the UK enjoys significant advantages even in the shadow of Brexit, with great access to talent, its status as a global financial centre, world leading universities and concentration of traditional private investment managers. Although Brexit poses a big question mark for investors, many enterprises have already acted to mitigate the potential risks with several fintech companies having pursued banking licenses in order to be able to continue to operate in and across different jurisdictions.