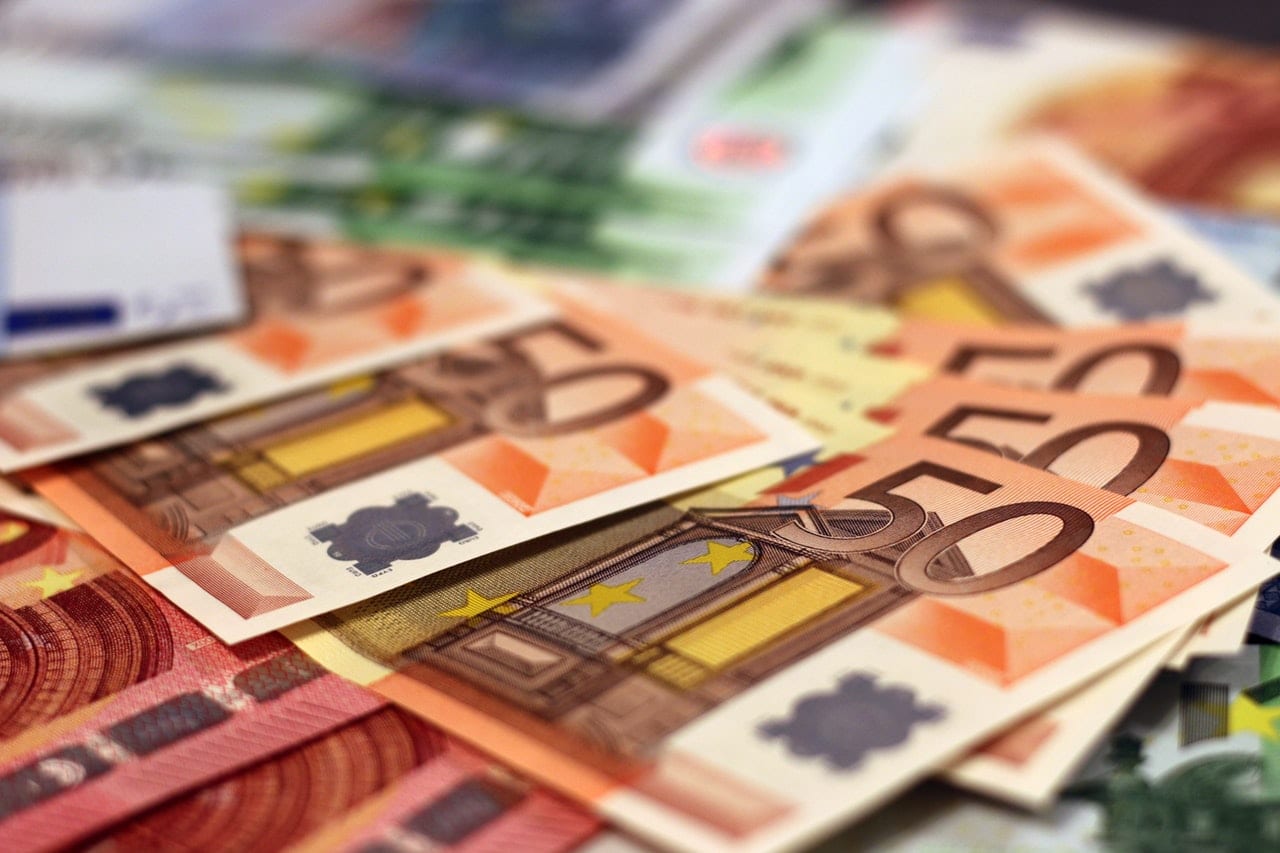 BlackRock has been selected by Lloyds to run £30bn of index strategies for Scottish Widows, part of a £109bn investment contract set to be withdrawn from Standard Life Aberdeen (SLA), as the groups work together on a potential partnership.

In February, Lloyds announced it would withdraw £109bn of assets managed by Standard Life Aberdeen (SLA) for Scottish Widows since 2014 on the grounds of competition between the insurers, with Lloyds giving SLA a 12-month notice period for the termination of current arrangements.

However, SLA has challenged this decision and it is now the subject of an independent arbitration process.

Earlier this month, it was reported Schroders had emerged as the frontrunner of a group of asset managers bidding for the contract, as it is said to be offering Lloyds a stake in its wealth arm Cazenove Capital as part of the negotiations.

It was later reported Schroders and Lloyds were looking at merging their wealth management arms in a joint venture.

Although Lloyds has not yet confirmed any deals with Schroders, it was BlackRock that had been selected to manage £30bn of assets in index strategies.

BlackRock’s management of the assets will commence upon conclusion of the current arbitration process, expected to conclude early next year, or when SLA’s existing contract expires.

It said the firm was near to finalising arrangements for the remaining assets and would provide an update in due course.

Lloyds is also pursuing a strategic partnership with BlackRock including collaboration in alternative asset classes, risk management and investment technology.

Chief executive of Scottish Widows and group director of insurance & wealth, Antonio Lorenzo said BlackRock has been selected following a competitive tender process in which it clearly demonstrated its global market leading capabilities and deep expertise in the UK market.

Lorenzo said the partnership will ensure that Scottish Widows and the group can deliver good investment outcomes for its customers over the coming years.

BlackRock’s ETF business iShares has around $1trn in assets under management.

Please remember that investments of any type may rise or fall and past performance does not guarantee future performance in respect of income or capital growth; you may not get back the amount you invested.
Richard StanleyOctober 16, 2018