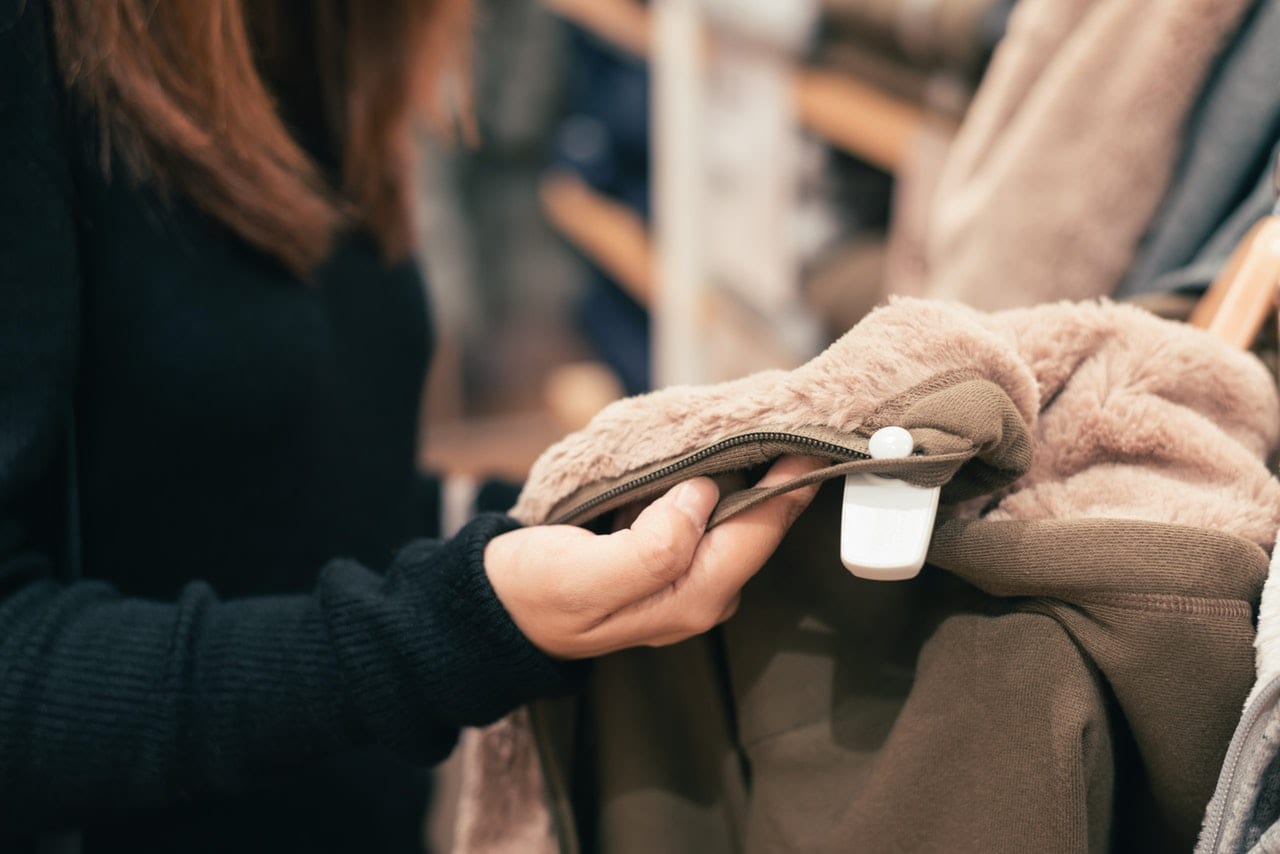 Overseas buyers account for roughly half of all residential transactions in central London, according to Faisal Durrani, head of research at property consultants Cluttons LLP. Berkeley Group Holdings Plc., the homebuilder with the most exposure to the UK capital, fell the most among its peers in London trading last Monday. UK developers are already grappling with sluggish demand amid the nation’s messy divorce from Europe, a cooling property market and prospects of higher interest rates.

The capital’s stock of unsold homes under construction is at a record, and shares of homebuilders such as Crest Nicholson Holdings Plc. and Berkeley have slumped this year.

Faisal said further taxes on international buyers sends out a conflicting message about post-Brexit Britain being ‘open’ to the world.

He said they will have to revisit their residential forecasts with a view to making further downward revisions, should the international residential surcharge be confirmed.

Unveiling its policy plans as the Conservative Party conference began last Sunday, May’s government said it will begin consultations to increase the stamp duty on individuals and companies not paying tax in the UK. Ministers are considering a rate ranging from 1pc to 3pc, according to a report.

The UK’s imminent departure from the world’s biggest trading bloc is already weighing on property values in London, where house prices posted their biggest decline in almost a decade last July. The average residential property in the capital cost £485,000 ($632,004), according to the Office for National Statistics. Nationally, growth slowed to the weakest pace since August 2013.

In a sign that London would likely bear the brunt of the tax, British homebuilders focused outside the capital had declines that were much smaller than Berkeley’s 3.3pc fall. The Bloomberg UK HomeBuilder Index has dropped 15pc this year.

The evidence is that foreign buyers coming in pushes house prices up and lowers home ownership in the country.

Please remember that investments of any type may rise or fall and past performance does not guarantee future performance in respect of income or capital growth; you may not get back the amount you invested.
Richard StanleyOctober 6, 2018