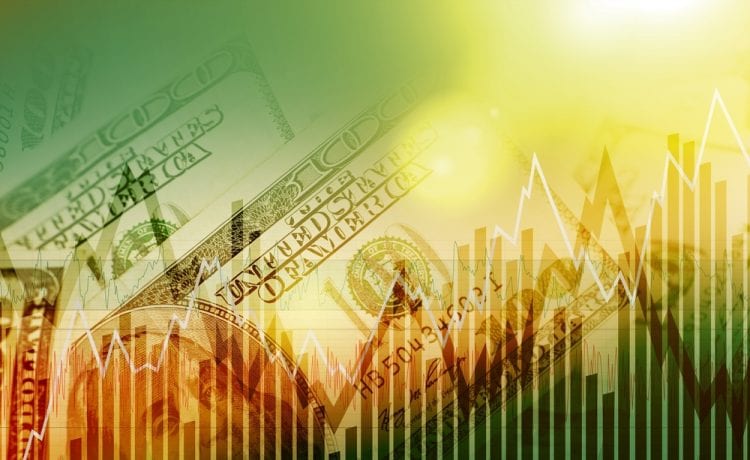 Already crowned the most valuable listed company in the world, Apple Inc rose 1.4% to cross the milestone, while providing the biggest support to the three main indexes.

For this market to sustain all-time high levels we either have to see something develop on the fiscal side, or we would need to see large-cap tech continue to lead, said Yousef Abbasi, global market strategist at StoneX.

The S&P 500 closed at a record level on Tuesday in what has been its fastest recovery ever from a bear market. The Nasdaq recouped its losses from the pandemic selloff two months ago, but the Dow is still nearly 5% below February’s record closing high.

However, some market experts were sceptical of the new peaks at a time when volumes are typically weak due to slow summer trading.

The record high was met without any real fanfare, in the sense that we have low volumes, and not really any strong conviction of the rally ahead, said Peter Cardillo, chief market economist at Spartan Capital Securities in New York.

While trillions of dollars in fiscal and monetary support and a rally in tech-related shares have helped the benchmark surge about 55% from its March lows, the country’s economy is struggling to recover from the pandemic shocks.

Minutes from the Federal Reserve’s meeting, set for release at 2 p.m. ET (1800 GMT), could offer clues into the central bank’s plans for September.

Hopes for another round of fiscal coronavirus aid, after enhanced unemployment benefits expired last month, have been driving U.S. stocks higher. But Democrats and Republicans remain divided on key issues of the bill.

Johnson & Johnson said it would buy Momenta Pharmaceuticals Inc for about $6.5 billion to bolster its portfolio of treatments for autoimmune diseases. Momenta shares soared 69.4%.

Gilead Sciences Inc fell 4.1% after the U.S. FDA refused to approve its experimental treatment for rheumatoid arthritis in its current form.

The S&P index recorded 25 new 52-week highs and no new low, while the Nasdaq recorded 62 new highs and 18 new lows.