European markets finish higher on momentum in US markets 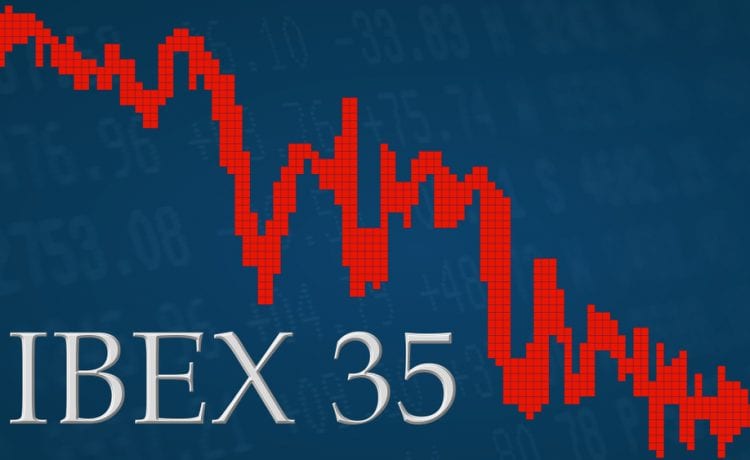 European stock markets finished Wednesday at their highest levels of the session, spurred on by continued momentum in US equity markets.

Major indexes across Europe started the day in the red but recovered as the session wore on. A solid open for Wall Street, where record closes had been set overnight, inspired a modest rally in the final few hours of trade.

The S&P 500 and the Nasdaq both closed at new record highs on Tuesday and pushed higher when trading began again on Wednesday.

The S&P 500 was up 0.2% by the time Europe closed, while the Nasdaq had gained 0.3% and the Dow Jones was up 0.3%. Apple became the first US company to reach a $2tn market capitalisation, boosting sentiment.

Wednesday had little in the calendar for data and earnings across Europe. UK inflation, one of the few notable announcements, delivered a surprise rise to 1%.

Connor Beakey, an economist at Allied Irish Banks, said the record highs for US markets reflected “the unprecedented levels of fiscal and monetary stimulus.”

US stocks were also boosted by a continued slump in the dollar, which has driven investors out of cash and into equities. The US dollar index has fallen for five days in a row, hitting its lowest level since April 2018.

Jim Reid, a senior strategist at Deutsche Bank, said continued tensions between the US and China over trade were to blame.

The US administration said that it wants university endowments to divest Chinese holdings, saying it would be ‘prudent’ to get ahead of potentially more onerous measures on holding the shares including a wholesale de-listing of PRC firms from US exchanges, Reid wrote in a morning note to clients.

The State Department letter also warned universities of China’s growing influence on campuses and said the US is accelerating investigations of what it called ‘illicit PRC funding of research, intellectual property theft and the recruitment of talent’, he wrote.