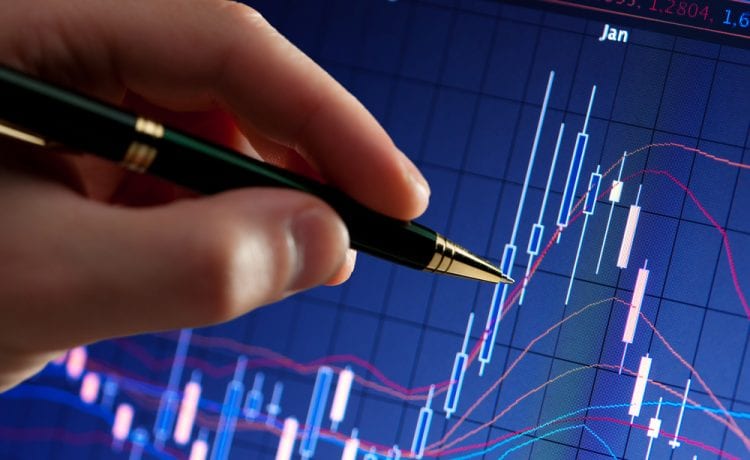 The S&P 500 notched its highest level since February, bolstered by tech stocks’ outperformance

US stocks climbed on Monday after erasing early losses as tech giants rallied and investors focused on positive COVID vaccine.

The tech sector’s outperformance follows a muted week. Netflix’s Thursday earnings disappointment prompted concerns for the group. Investors will gain a clearer picture of how tech names performed through the coronavirus-induced slump this week as Microsoft, Intel, and Twitter are slated to reveal quarterly figures.

Investors also digested a mix of news from trials of coronavirus drugs and vaccines. A UK biotech firm, Synairgen, spiked as much as 552% on Monday after announcing that its drug was associated with a significantly lower chance of a patient requiring a ventilator or dying.

AstraZeneca shares slumped after results of an early-stage trial indicated that participants who received the experimental vaccine had increased levels of antibodies and T cells targeting the virus. The company’s shares traded as much as 10% higher in London as traders waited for the results. Yet the shares erased gains and turned lower in New York after researchers reiterated that the data was only preliminary and analysts said the results came in were below par.

Officials including Senate Majority Leader Mitch McConnell and Treasury Secretary Steven Mnuchin met in the White House on Monday to discuss another coronavirus stimulus package. Mnuchin indicated they want to keep spending to about $1 trillion, well below House Speaker Nancy Pelosi’s $3.5 trillion relief plan. He also said the bill will focus on “kids and jobs and vaccines.”

We’ll have tax credits for PPE, for safe work environments, and we’re going to have big incentives, money to the states for education, for schools that can open safely and do education, the Treasury Secretary said.

The talks arrive days before key aid efforts are extinguished. A $600-a-week unemployment-benefits expansion is set to expire later in July, and a short-term extension to the Paycheck Protection Program is set to end on August 8. Mnuchin didn’t specify whether the current expansion will be renewed, and instead said Republicans are looking for a “technical fix” for the program that doesn’t pay Americans more to stay out of work.