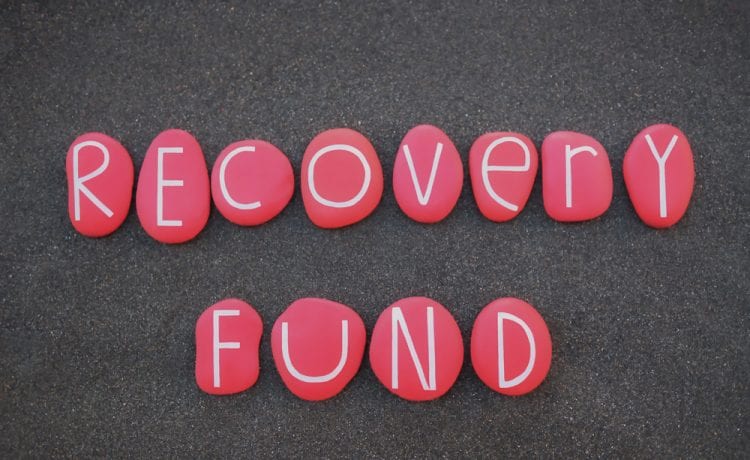 EU leaders remain at odds over how to carve up the proposed 750 billion euros ($859.29 billion) recovery fund

The euro retreated after hitting a 19-week high of $1.1467 on Monday after EU summit chairman Charles Michel said a recovery fund to revive economies hit by the COVID-19 pandemic could contain 390 billion euros in grants.

EU leaders have made progress in Brussels after three days of talks, but they remain at odds over how to carve up the proposed 750 billion euros ($859.29 billion) recovery fund designed to help Europe cope with its deepest recession since World War Two.

Jane Foley, senior currency strategist at Rabobank, said the mere fact that the currency could not stabilise above $1.1460 signalled more was needed to push it above this resistance level.

There is some good news already in the price. But it does look like it is struggling this morning to hold above that $1.1460 level … as there is a little bit of ‘selling the fact’, she said.

But I would argue that the fundamentals for the euro have improved since around about May, Foley said. We’ve seen the EU politicians push forward, we’ve seen the European Central Bank also try and oppress fears of fragmentations, she said. We may still need another couple of positive headlines to take us to the next step.

The EU summit was initially due to last two days, but the fact that the meeting is continuing into a fourth day of negotiations is evidence that EU leaders are ready to do everything it takes to maintain unity in the euro zone, Foley said.

Mike Bell, global market strategist at J.P. Morgan Asset Management, said if the 27 countries in the European Union agree on a recovery fund that in itself should inject confidence in the euro, no matter the numbers in the deal.

What has been established is are the EU in times of need willing to pull together and display unity in order to help out the hardest hit economies. And so the exact number is relevant than getting a deal done, he said.

Elsewhere, the U.S. dollar index was flat at 95.95, with its advance kept in check by investors’ strong risk appetite on the back of expectations of more stimulus from Europe and also the United States.

A battle in the U.S. Congress over a new coronavirus-aid bill began late last week as Republicans and Democrats pushed for their own agenda.

Please remember that investments of any type may rise or fall and past performance does not guarantee future performance in respect of income or capital growth; you may not get back the amount you invested.
Richard StanleyJuly 20, 2020