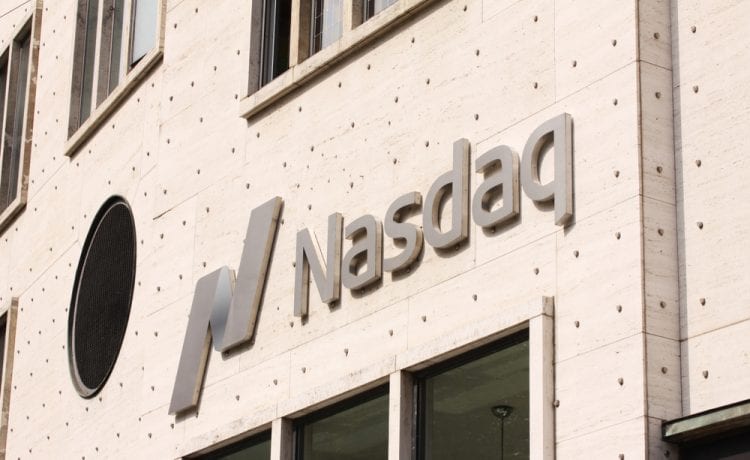 US stocks finished a choppy week solidly higher as tech stocks outperformed, though the cheer did not extend to Europe where investors were spooked by surging virus infections.

After a see-saw of a week in which indices repeatedly closed sessions in the red, the Dow finished up 1.3% on Friday, September 25, while tech stocks, which had a banner August but have struggled for much of this month, pushed the Nasdaq to close 2.3% higher.

The dollar climbed against its main rivals, while oil prices dropped.

However both the Dow and S&P were lower for the week overall, and Art Hogan, chief market strategist at National Securities, said the day’s gains were not indicative of broader momentum.

The market has been under pressure for a while and is just catching a bit of a bargain-hunting Friday, said Hogan.

Investors remain disquieted by the continued failure of Washington lawmakers to agree on more stimulus for the battered US economy.

The side effect of that deadlock were felt in European trading, where Frankfurt and Paris ended lower though London eked out a small gain.

The same old issues are holding these markets back, considerable economic and political uncertainty – particularly in the US – worrying COVID trends in Europe and a lack of new fiscal and monetary support measures in Washington, said Oanda analyst Craig Erlam.

The need for a new stimulus deal was highlighted by data that showed jobless claims rising rather than falling last week in the United States, perhaps indicative of a stumbling recovery as the November presidential election nears.

US durable goods orders posted tepid growth of 0.4% in August, according to data released on Friday, well below the revised level in July of 11.7%.

Aneta Markowska at Jefferies LLC said it was “a close call” on whether new stimulus would be agreed, adding: While still possible, there is a high risk that it does not happen this year. Without it, we would expect the economy to hit a major speed bump in the 4th quarter.

Europe is in the midst of a surge in coronavirus infections that has resulted in governments imposing partial lockdowns and social restrictions.

At this point in the recovery, a return to the COVID-19 abyss due to stricter lockdown measures is quite frankly something the global economy cannot afford, said Stephen Innes at AxiCorp.