US stocks tumble on tech sell off 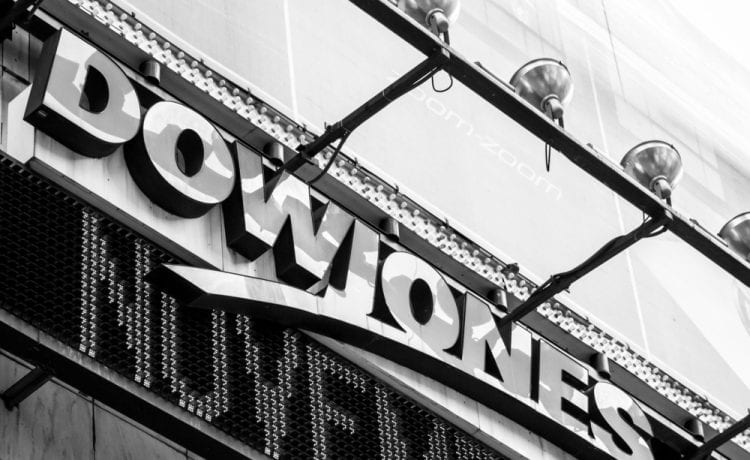 Stocks stumbled in late trade Tuesday, giving up early gains to end lower as a selloff in tech shares continued and investors assessed the outlook for the economy amid a slowing in the number of new coronavirus cases and a lack of progress toward additional coronavirus aid from Washington.

Bruce Bittles, chief investment strategist at Baird, said several factors likely played a role in the late-day sell off, noting that the Dow and S&P 500, after seven days in a row of gains, were technically “overbought.” In addition, enthusiasm around Russia’s COVID-19 vaccine efforts faded throughout the day, he said, but said the most important factor was a sharp rise in Treasury yields that “surprised investors and caught some off guard.”

A further sharp rise would likely be a big negative for stocks, he said.

Some analysts have been looking for a potentially sharp near-term rotation out of popular growth oriented stocks toward more cyclical shares once there were signs the worst of the pandemic was past and the economy could head toward a fuller reopening.

In our central scenario, we expect no renewed nationwide lockdowns. Moderate restrictions on activity should be sufficient to keep outbreaks manageable, with a vaccine widely available from 2Q 2021, said Mark Haefele, chief investment officer for global wealth management at UBS.

Combined with expansionary monetary policy and a moderate boost to fiscal stimulus that would allow for a rebound in economic activity to pre-pandemic levels by 2022, he said, in a note. With yields anchored near record lows, the equity risk premium can normalize to pre-pandemic levels, allowing the S&P 500 to trade at 3,500 by the end of June 2021, Haefele said.

The Dow’s biggest gainers were JPMorgan Chase & Co. and American Express Co., while Apple Inc. was its biggest drag.

You’re starting to see a big catch up trade, said Sam Hendel, president and co-portfolio manager at Levin Easterly Capital, in an interview, about the recent rally in equities away from the handful of technology companies that have led stock benchmarks higher, as the pandemic forced many white collar jobs to be done from home.

Tech has really shined, he said, but added that several catalysts, including optimism around an earnings recovery and the development and distribution of an effective vaccine, would benefit downtrodden stocks over the long run.

Meanwhile, the number of new COVID-19 cases in the U.S. has fallen 18% over the past 14 days, according to a New York Times tracker, while deaths have fallen by 6%.

Experts also reacted with alarm to Russia’s move to register the world’s first COVID-19 vaccine without completing Phase 3 trials. The announcement marked a milestone in the race to find a vaccine against the disease, but also raised international concerns that Moscow had rushed the clinical evaluation of the treatment.

Thomas Barkin, president of the Richmond Federal Reserve, became the lasted Fed official to sound an alarm about the U.S. economy if Washington fails to produce another round of pandemic aid to beleaguered workers and businesses hammered by the coronavirus pandemic, saying that without the right stimulus, the economy could suffer a relapse.

White House officials and top Democratic lawmakers on Monday indicated they were ready to resume talks on a coronavirus aid package after President Donald Trump over the weekend signed executive orders that would extend some elements of existing help that lapsed at the end of July, though there as little sign of movement. Trump’s orders, meanwhile, could face legal and logistical hurdles.

Investors, however, did appear to seize on Trump’s remark late Monday, in which he said the administration was considering a capital-gains tax cut.

This is old news in a sense as Trump has floated this idea before, but markets may have taken it more seriously this time as the president seems eager to bypass the deadlocked Congress if he can, said Marios Hadjikyriacos, investment analyst at XM, in a note.

The National Federation of Independent Business said its Small Business Optimism Index fell to 98.8 in July down 1.8 points from June. Economists surveyed by The Wall Street Journal expected a reading of 99.9.

Gold retreated Tuesday from record territory, with December futures tumbling 4.6% to settle at $1,946.30 an ounce. Crude oil ended lower, with U.S. benchmark futures down 0.8% to settle at $41.61 a barrel.

Please remember that investments of any type may rise or fall and past performance does not guarantee future performance in respect of income or capital growth; you may not get back the amount you invested.
Richard StanleyAugust 12, 2020