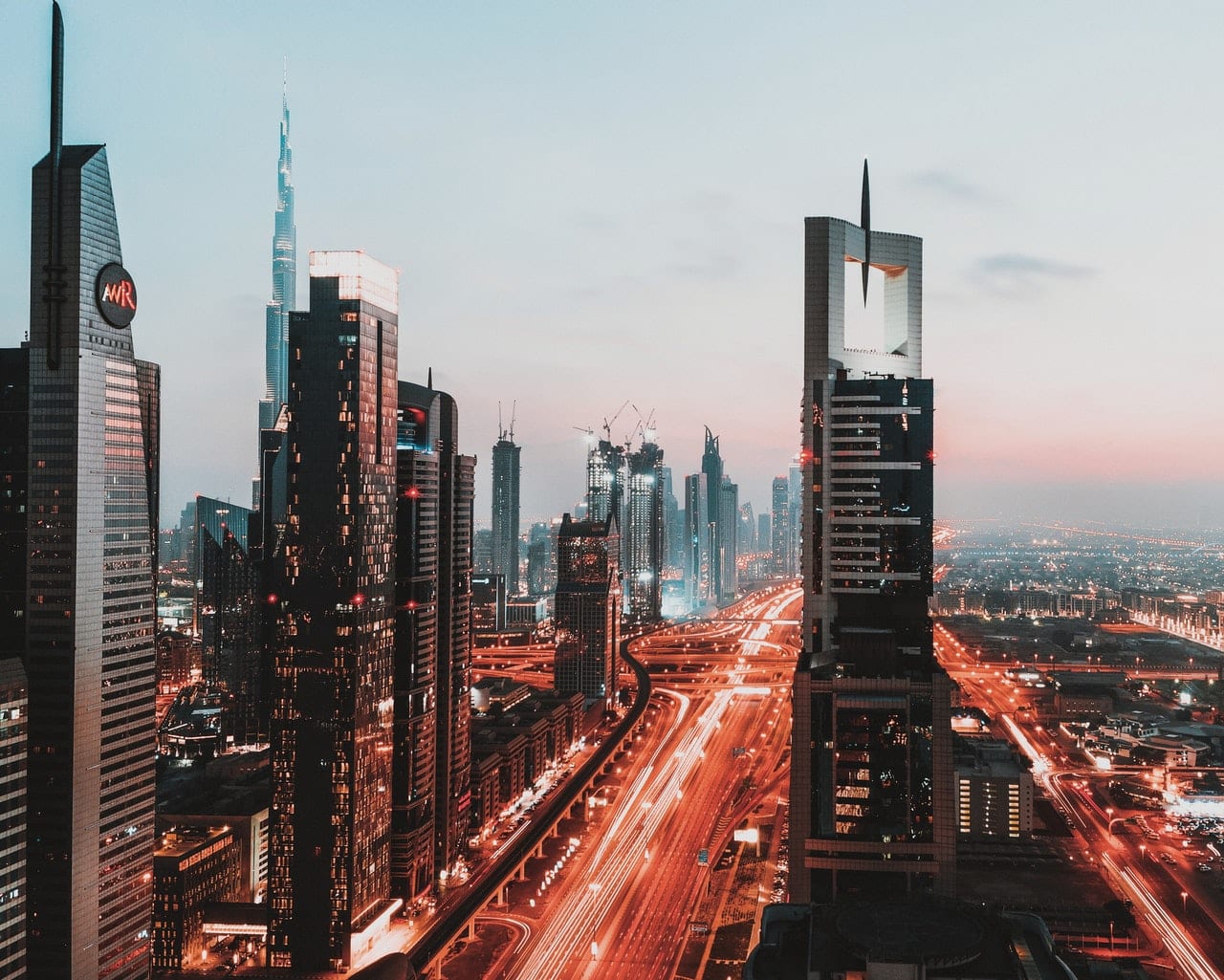 Dubai property prices declined at an accelerated pace in the third quarter, with off-plan sales volumes impacted the most amid general market uncertainty, according to property consultancy Chestertons.

Average sales prices for apartments and villas have declined six percent from the previous quarter, the agent said in a report on Monday. Off-plan sales volumes were down 31 percent, compared with 11 percent for completed units.

The downward price corrections witnessed in the first quarter and the second quarter of this year have continued throughout the third quarter, albeit at an increased pace, the agent said in a report.

The real estate downturn is expected to continue, given the pace of construction activity witnessed over the last couple of years and the number of units still in the pipeline, Chestertons said.

It would take policy reforms, a boost in economic activity and a decline in construction activity for supply and demand to reach market equilibrium. Chestertons considers this is unlikely to occur within the next 3 to 5 years.

S&P Global Ratings in September cut its credit ratings for two Dubai state-owned companies, saying a weakening economy in the emirate was hurting the government’s ability to extend emergency support to the firms if needed.

The ratings agency earlier this year predicted property prices in the emirate could decline by 10 to 15 percent over the next two years. In a report in February, an analyst at the firm said he did not expect prices to stabilise until 2020.

Analysts say the pressures on Dubai are not as serious as those it faced a decade ago, and it has strengthened its finances since then by restructuring billions of dollars of debt at state-linked firms.

But as the region’s top business centre, it has been hurt by an economic slowdown in Saudi Arabia and other nearby countries due to low oil prices.

Political tensions with Qatar and Iran, and increasing competition for investment capital with Saudi Arabia, have also dampened business.