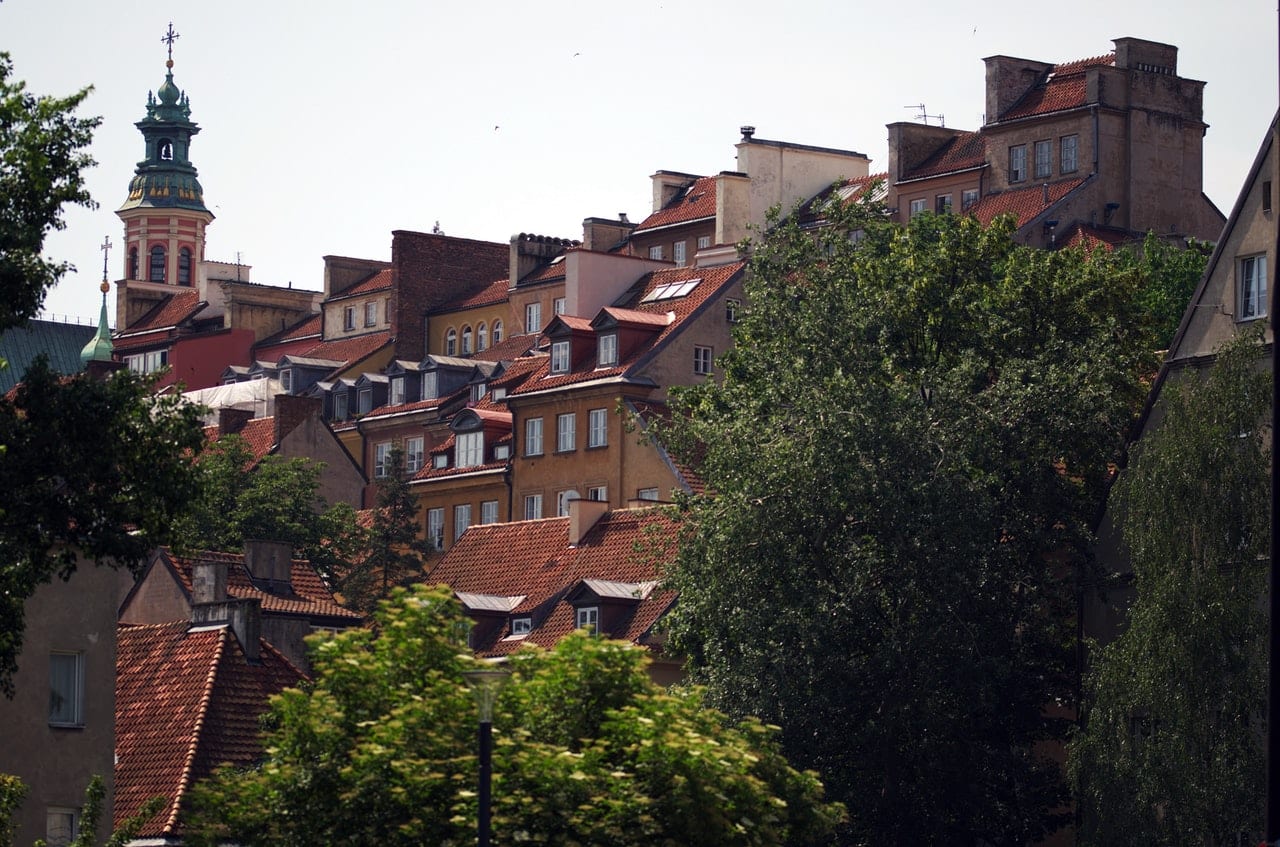 Home sellers in the U.K. are cutting their homes’ listing prices at levels not seen since 2009

Sellers in the U.K. are cutting their homes’ listing prices at a frequency not seen since 2009, according to the Asking Price Index report released Friday from Home.co.uk.

Last month, 16% of mainland U.K. owners with houses for sale reduced their homes’ asking prices. That high percentage “of discounting relative to the total stock for sale” was last seen in 2009, the market report said.

The cuts are a consequence of a greater U.K. market slowdown. Higher stamp duty requirements on expensive properties were introduced in 2014. Uncertainty for prospective buyers snowballed further after the Brexit vote in 2016.

High levels of price cutting are symptomatic of falling confidence and demand, the report noted.

As a result, houses for sale are spending more time on the market, according to Home.co.uk, and sellers are losing their patience. Time on the market rose 12% in Greater London, 11% in the South East, and by 13% in the East of England over the past year.

Consequently, sellers lowered their asking prices by 2.5% in Greater London, by 1.5% in the South East, and by 0.3% in the East, the report said.

Price cutting is becoming the new norm as the market adapts to reduced demand, the report said. But more affordable parts of the region have been immune from the turmoil. In Wales, the average asking price grew 6.6% year over year.

Wales is currently the crown prince of price growth, ahead of the West Midlands (5.3%) and the North West and Yorkshire, where listing prices grew by 4.5% in the past year, for the time being a world apart from the woes of the South, the report said. However, they expect growth to ebb away in the West Midlands and the North West as marketing times are now static and supply is on the rise.

Going forward, the report cites dim prospects. Director at Home.co.uk, Doug Shepard said this is the hangover after one of the biggest property investment binges in U.K. history, fueled, of course, by ultra-low interest rates. How long it will take to play out is unclear but they don’t expect the market to return to overall growth anytime soon.