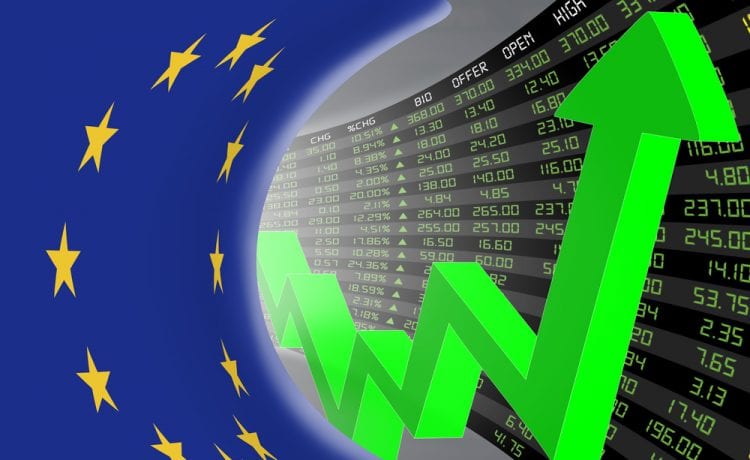 European stocks gained after strong German economic data, but US stocks dipped after doubts over a deal on a new pandemic aid bill

The DAX in Frankfurt rises 2%, while London and Paris also register solid gains on Tuesday, August 11. But US stocks tank with less than an hour left in the trading session.

Confidence among investors in Germany soared to its highest level in almost 17 years in August, according to the ZEW institute’s monthly barometer.

Hopes for a speedy economic recovery have continued to grow, but the assessment of the situation is improving only slowly, ZEW President Achim Wambach said.

US stocks were also higher most of the day, but tanked with less than an hour left in the trading session, after the US Senate’s Republican leader Mitch McConnell poured cold water on prospects for a deal on a new pandemic aid bill.

And so another day has gone by with an impasse and they need to get together, McConnell said on Fox News.

But some analysts noted the market was due for a pullback.

The comments were a “good excuse to tame the market as the S&P 500 came within 0.4% of its all-time high today,” said Briefing.com.

Quincy Krosby of Prudential said the course correction was sparked by McConnell’s pessimism but added, this is a lower volume market given the summer lull, and market reactions can move higher and lower more swiftly.

Russia’s announcement that it had approved a coronavirus vaccine helped fuel the optimistic mood across trading floors for a while, analysts reported, but its impact faded as authorities in other countries greeted the news with scepticism.

In Asia, shares in Next Digital, the media company owned by Hong Kong tycoon Jimmy Lai who was arrested under a Chinese security law, surged 668% at one point.