Petrobras takes $11.14 billion impairment as it warns on economic changes 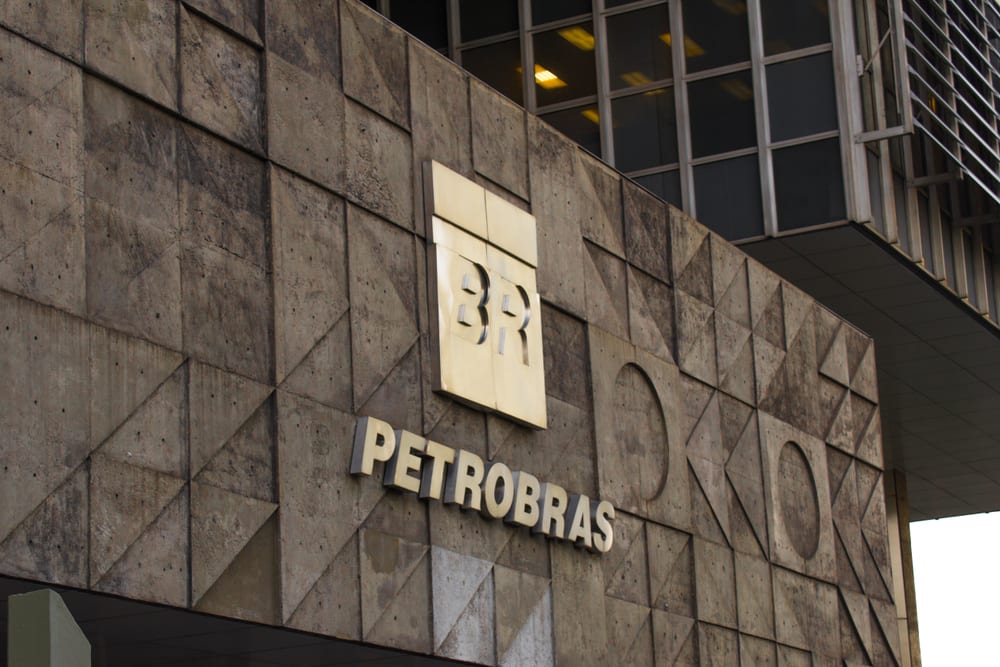 Brazil’s Petrobras took a 65.3 billion real ($11.14 billion) impairment on its exploration and production assets on Thursday as it warns economy has changed forever

Brazil’s Petrobras took a 65.3 billion real ($11.14 billion) impairment on its exploration and production assets on Thursday, warning investors that changes in consumer behaviour resulting from the coronavirus pandemic would likely be permanent.

The impairment led Petroleo Brasileiro SA, as the firm is formally known, to book a first-quarter net loss of 48.5 billion reais ($8.28 billion). The company wrote off the entire value of its shallow-water assets, and said it did not expect to resume production at six high-cost production assets currently for sale.

The impairment served as a warning by the state-run oil giant that the oil market may never recover following the novel coronavirus pandemic, even as some major economies are already attempting to tiptoe back to normality following widespread lockdowns.

The company is now assuming long-term Brent prices of $50 per barrel, versus a previous assumption of $65, it said in its first-quarter results statement. The company projected that 2020 Brent prices would average $25 a barrel before increasing $5 every year until they reach $50 in 2025.

It added that it was now revising all exploration and production projects to make sure they make economic sense given the new pricing assumptions.

The company expects a lower level of demand in the long term, taking into account … structural change in the world economy, with permanent effects arising from this economic shock, including changes observed in consumer habits, Petrobras said.

That figure was significantly above the Refinitiv consensus estimate of 32.9 billion reais ($5.61 billion).

The company said its first-quarter results were not significantly affected by the economic fallout of the coronavirus pandemic, which would only be meaningfully felt in coming quarters.

It added that it benefited from continued strong exports of crude and bunker fuel, a product used by ships.

He added that the company’s ambitious divestment program was still intact, although it may suffer delays. Its sale of eight refineries, by far the largest ongoing divestment, is still going forward.

In particular, we are confident that at least a significant part of the refinery sales shall have purchase-and-sale contracts concluded by the end of 2020, he said.