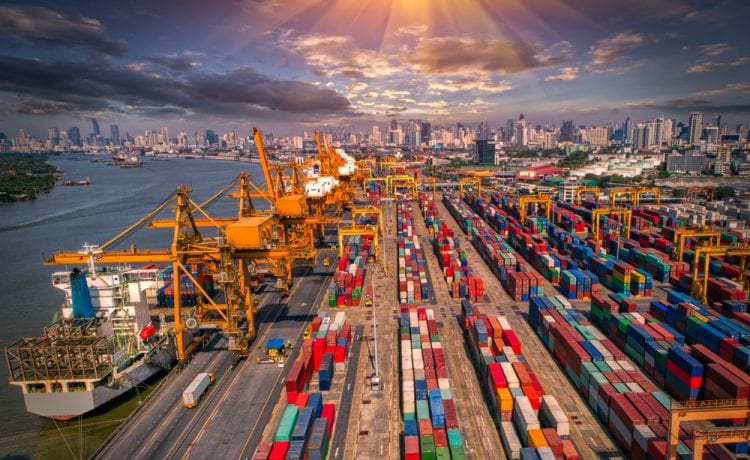 A free trade agreement (FTA) between New Zealand and the United Kingdom will likely not be straight forward.

Britain’s High Commissioner to New Zealand, Laura Clarke concedes that agricultural access issues will be one of the “sensitive areas” in the negotiation, just as they are at present with the European Union.

Clarke told Rural News that the UK is absolutely aware of the importance of the agricultural market in the UK to NZ but acknowledges that this is sensitive to them.

But we are coming from the point of high ambition in terms of liberalising those tariffs and improving market access and we will just have to see how we go in those negotiations, she says. We are not naïve; the negotiations will be tough at times. But there is something about our shared ambition to do something different that is high quality that is important.

It will come as no surprise to NZ negotiators that UK farmers will voice their opposition to NZ agricultural exports making gains in their market.

However, Clarke says they recently did a survey in the UK that showed 70% of respondents were supportive of an FTA with NZ.

“Of course, there will be farmers who will have concerns and what we’re focused on is getting our agricultural sector into the right space and making sure it is competitive enough, she told Rural News. We have embarked on a process of agricultural reform and we have obviously learned from NZ about what went well in its reform journey.”

Clarke says there is money to encourage UK farmers to reform, so it will be about supporting them in making the sector more efficient and export orientated.

She says when farmers from the UK come to NZ they go away buzzing about the opportunities and feeling less concerned.

The trading relationship with the UK goes back a long time, but Clarke believes that few New Zealanders would want it to go back to the days before Britain joined the EU in 1973. She says there remains an enormous affection between the peoples of both countries.

“There is something around the closeness in the relationship such as the fact that we share the same values, believe in the importance of global trade and are outward looking countries that want our businesses to thrive. In this FTA, we have the opportunity to set the standard in terms of trade policy and doing something really cutting edge,” she says.

The lead negotiator for the UK is a Kiwi – Crawford Falconer who is a former NZ ambassador to the WTO and NZ trade negotiator.