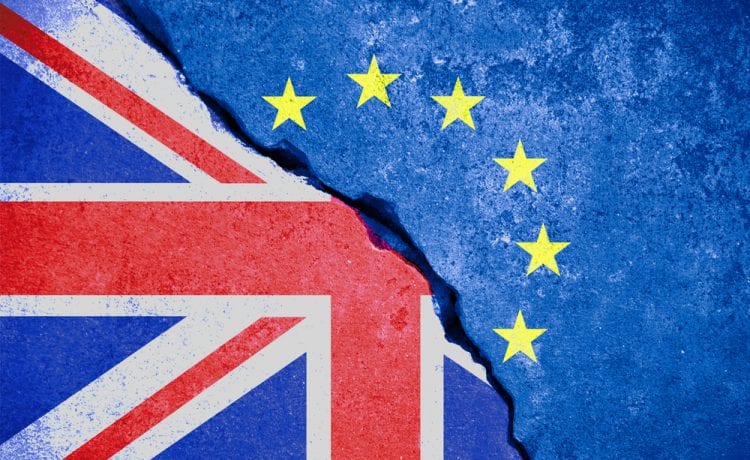 The UK has turned up the pressure dial on Brexit talks as negotiators begin their first face-to-face talks in Brussels since February to try to break the deadlock over its future relationship with the European Union.

This week is the start of a month of intensified negotiations between teams of experts that will determine the trade terms between the EU and the UK from January 1st next year.

As the British team were on their way to Brussels by train, the government of prime minister Boris Johnson revealed that its chief negotiator, David Frost, had been appointed to a new role as national security adviser, which he will take up at the end of the summer.

The timing of the announcement appeared to be a signal from the UK that it did not want to dedicate much more time to the talks and was willing to walk away without a deal.

David will start around the end of August, a UK spokesman said. As we have made clear, we do not anyway wish these talks to run on into the autumn.

London had the opportunity to ask for extra time to conclude the complex and high-stakes negotiations to define its relationship with its biggest trading partner, but has declined to do so.

If no deal is reached, default World Trade Organisation terms will automatically come into force on trade between the UK and EU countries at the end of this year, meaning significant paperwork for businesses and high tariffs on many products, while co-operation on numerous areas from policing and security to education and research would abruptly come to an end.

This is forecast to deliver an economic shock to the UK, and also badly affect its closest neighbours, particularly Ireland, the Netherlands and Belgium.

Those close to the talks in Brussels said there was little optimism for progress this week, as the UK was asking for exceptions from the EU that would give it better terms than its own member states – something it would never agree to grant.

Some of the red lines the UK has drawn have cut across some of the EU’s fundamental core principles, one EU official said. That’s something the EU can’t budge on, and the UK doesn’t seem to understand that. No member state can be worse off than the UK is by virtue of a deal.

As the negotiations got under way, Conservative lawmakers published a letter from the chairman of their hardline European Research Group, Mark Francois, to the chief EU negotiator Michel Barnier.

The letter was titled A Missive from a Free Country, which is language that negotiators have repeatedly used during the talks since Mr Johnson took power and that EU member states find insulting as it implies they are not independent states.

If you are willing to accept that the United Kingdom will be a fully independent country at the end of the year, responsible for its own destiny but willing to trade equitably with its neighbours, I can see no reason why we won’t be able to ratify a free trade deal with time to spare, the letter said.

It reiterated the group’s opposition to the main sticking points in the negotiations, on agreements to ensure fair competition between UK and EU companies, fisheries, and on the arbitrating role of the European Court of Justice.